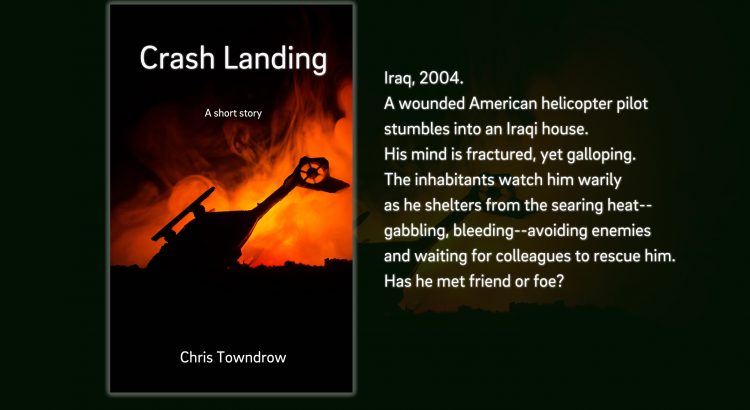 The Gulf War, 2004. A wounded American helicopter pilot stumbles into an Iraqi house. His mind is fractured, yet galloping.

The inhabitants watch him warily as he shelters from the searing heat—gabbling, bleeding–avoiding known enemies and waiting for colleagues to rescue him.

Has he met friend or foe?