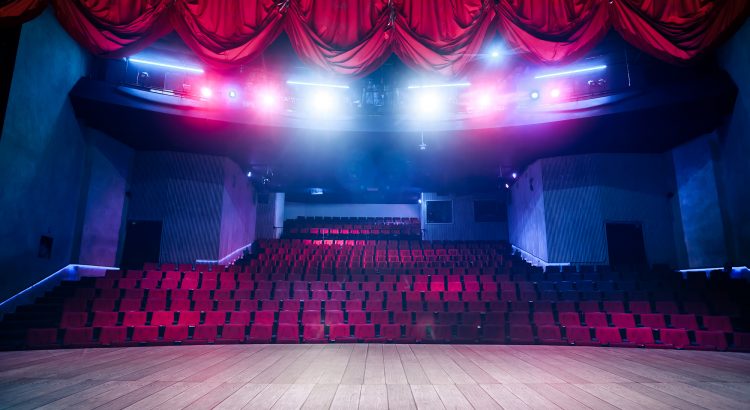 Whilst I gain most enjoyment (and success to date) from writing pantomimes, I’m now branching out into ‘serious‘ work, inspired by some of the stage plays I’ve seen.

The first professional play was “Masks“, performed in July 2014 as part of the Guildford Fringe Festival. It consisted of 3 short pieces, ranging from 15 to 25 minutes, and mixing comedy and drama. Videos can be seen HERE.

Next on the slate was a fully-fledged drama “The Setup” which I wrote for the 2015 Festival. I’m hoping to get a further outing for this in the near future.