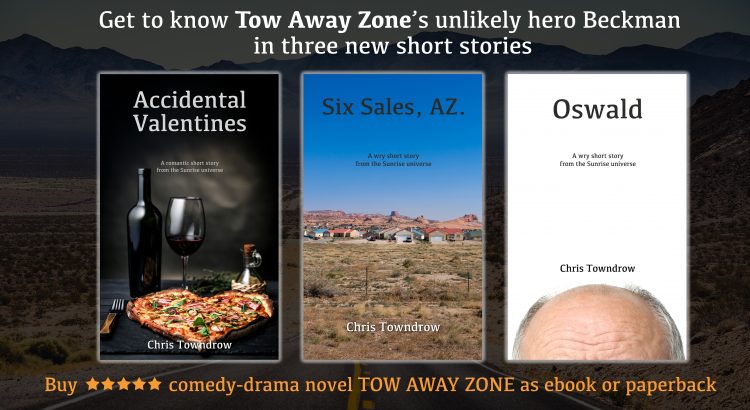 For travelling salesman Beckman Spiers, February 14th is the same every year—just another day. He’ll never enjoy the romantic success that his arch-rival Tyler does.

At the end of a disappointing sales week, Beckman is disgruntled to discover that the Coffee Planet branch he’d earmarked for his afternoon fix has burned down.

In a nearby independent café, he meets Jolene, finally manages to order something besides his usual brew… and discovers that maybe she’s not as sweet as she seems.

But Oswald has a secret past, and Beckman will never look at him the same again.